I'm here on the last day of October to do a quick catch-up on the last month and a half since school started.  In a nutshell: my mom has been here, gone, and here again, James celebrated his 7th birthday, and my aunt (my mom's youngest sister) and uncle from London visited.

As I mentioned in my last post, my mom arrived on the first day of school.  Having just retired in August, she planned to stay in a mixture of Luxembourg, France and the UK until the beginning of December.
I took her to Remich, a Luxembourg vineyard town on the border with Germany.  We tried to take a boat tour on the Moselle, but there weren't enough people to join us so they cancelled the trip.

We also took her to actual Germany - Trier, just across the border. 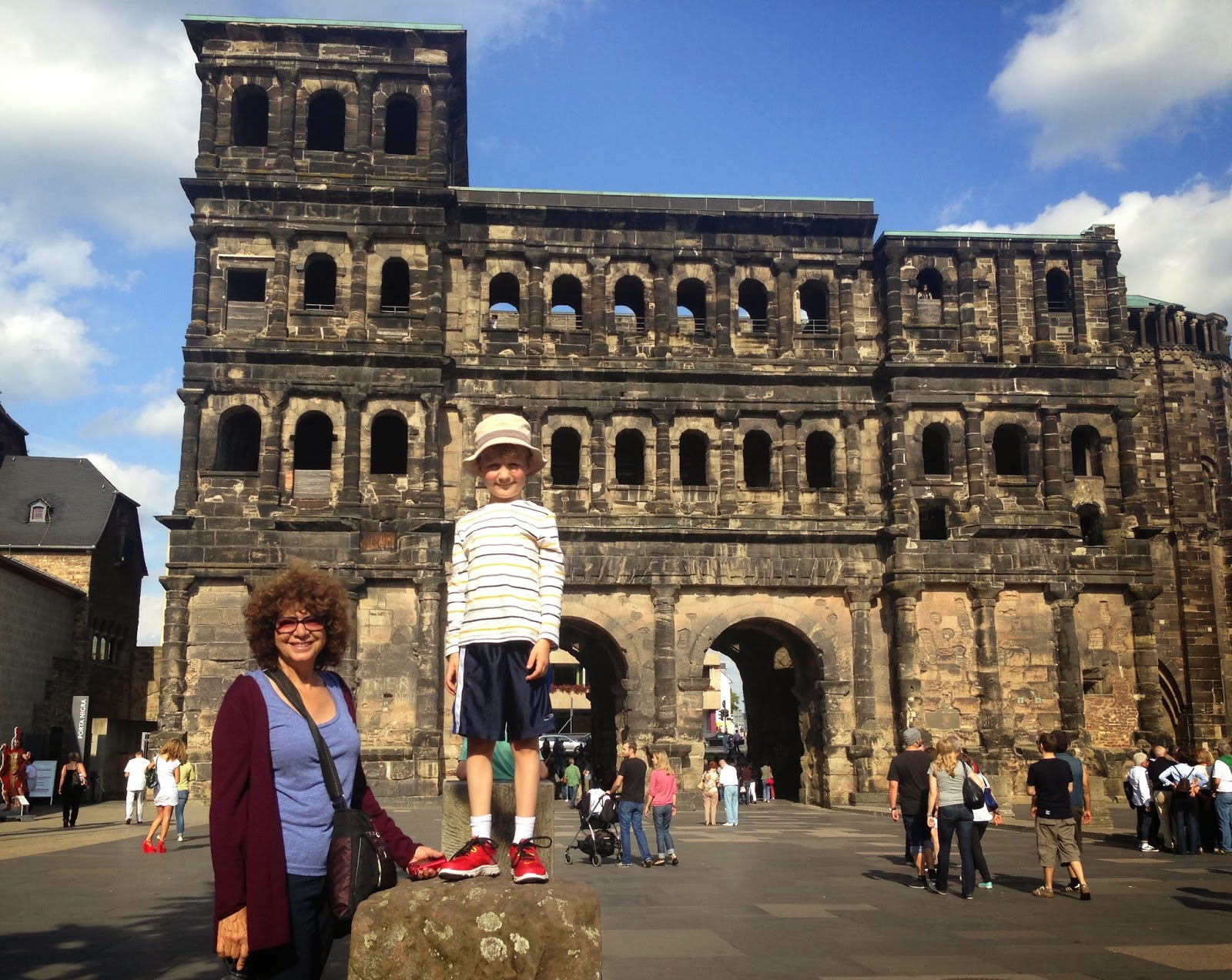 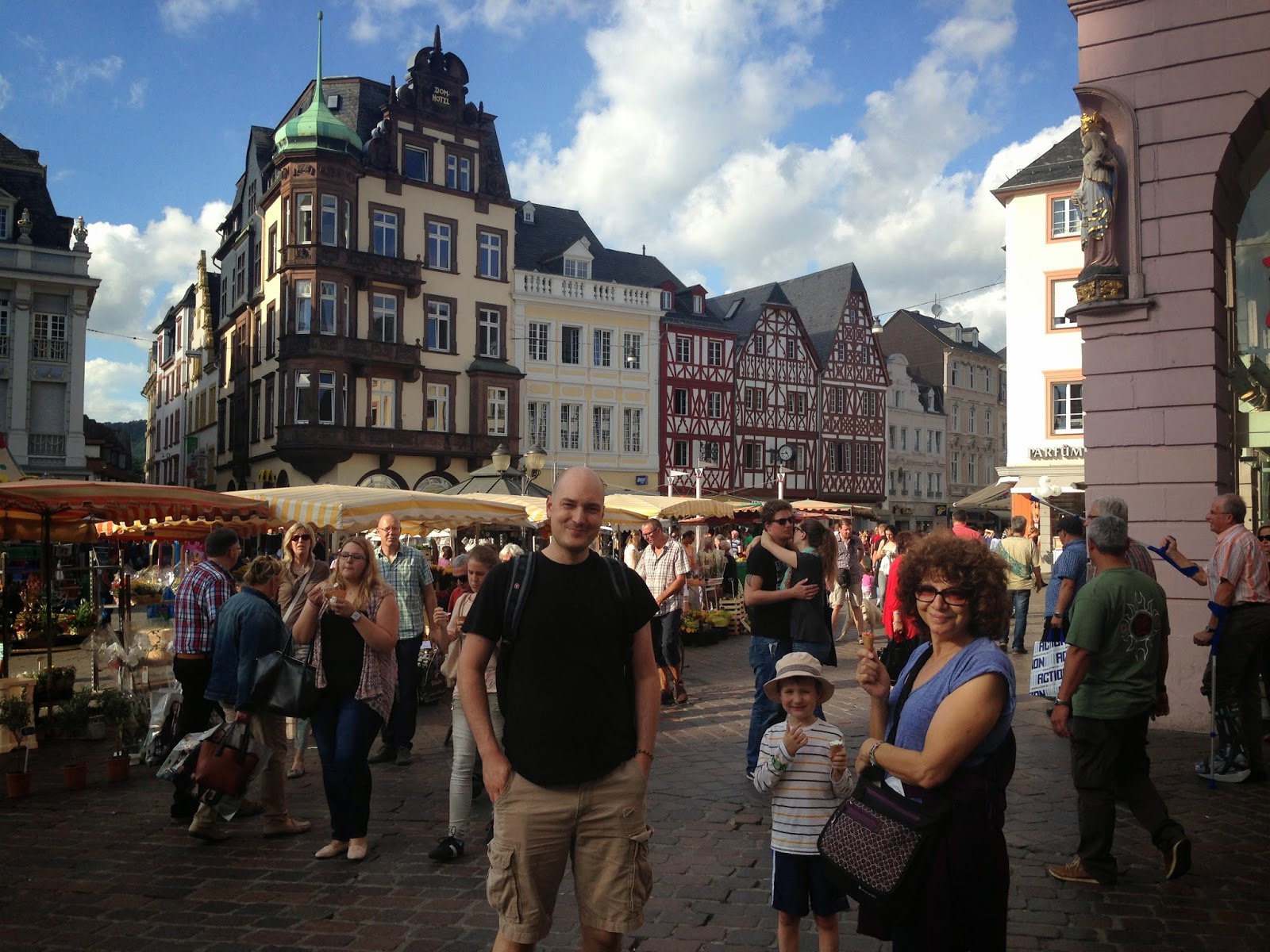 And then she was off to meet one of her sisters from the UK at a walking retreat in southern France, and then to spend a few weeks there on her own.

While she was gone, we attended our first Luxembourg church retreat in Germany.

Then back home, we celebrated James' birthday with his best friends. 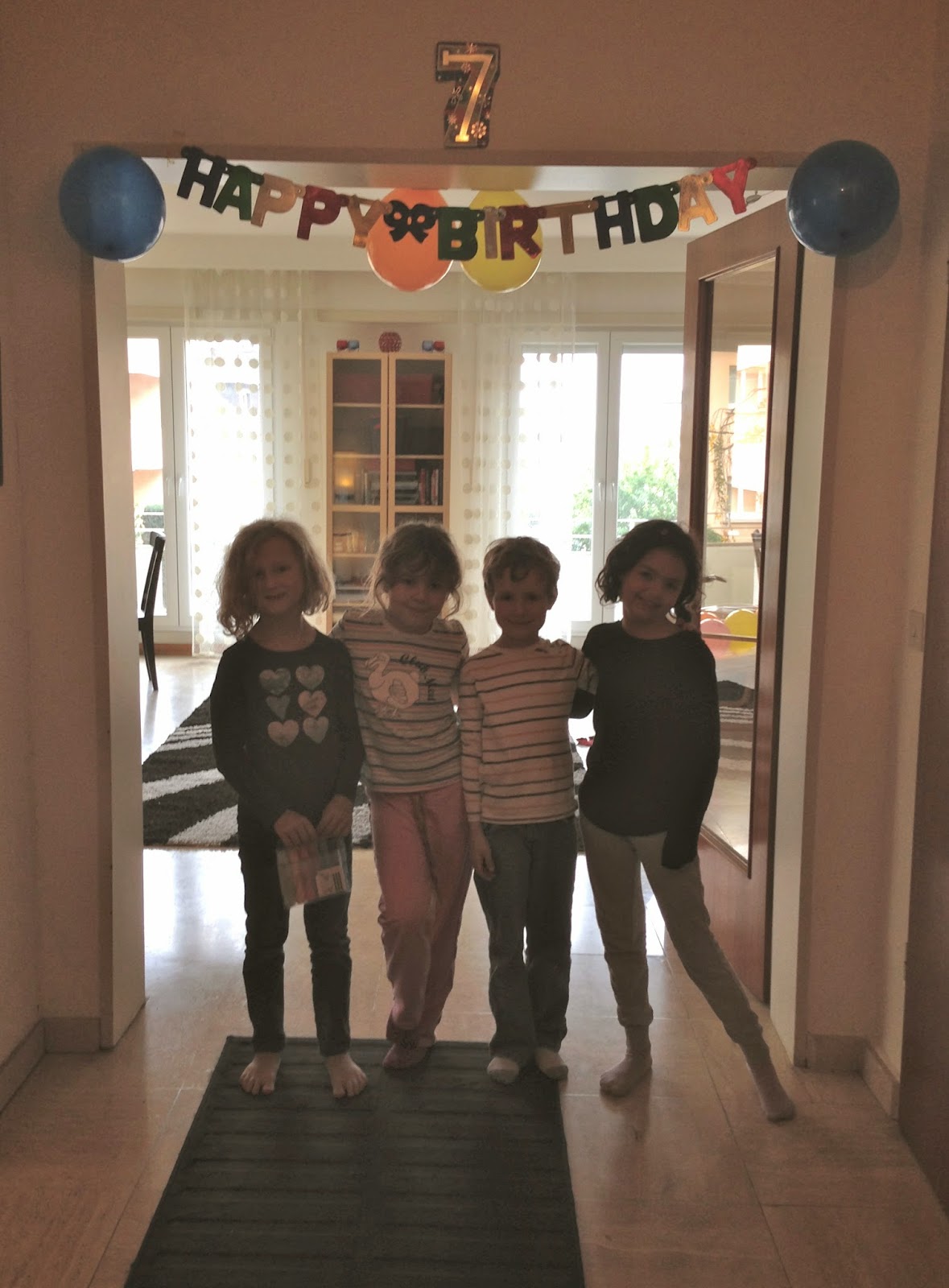 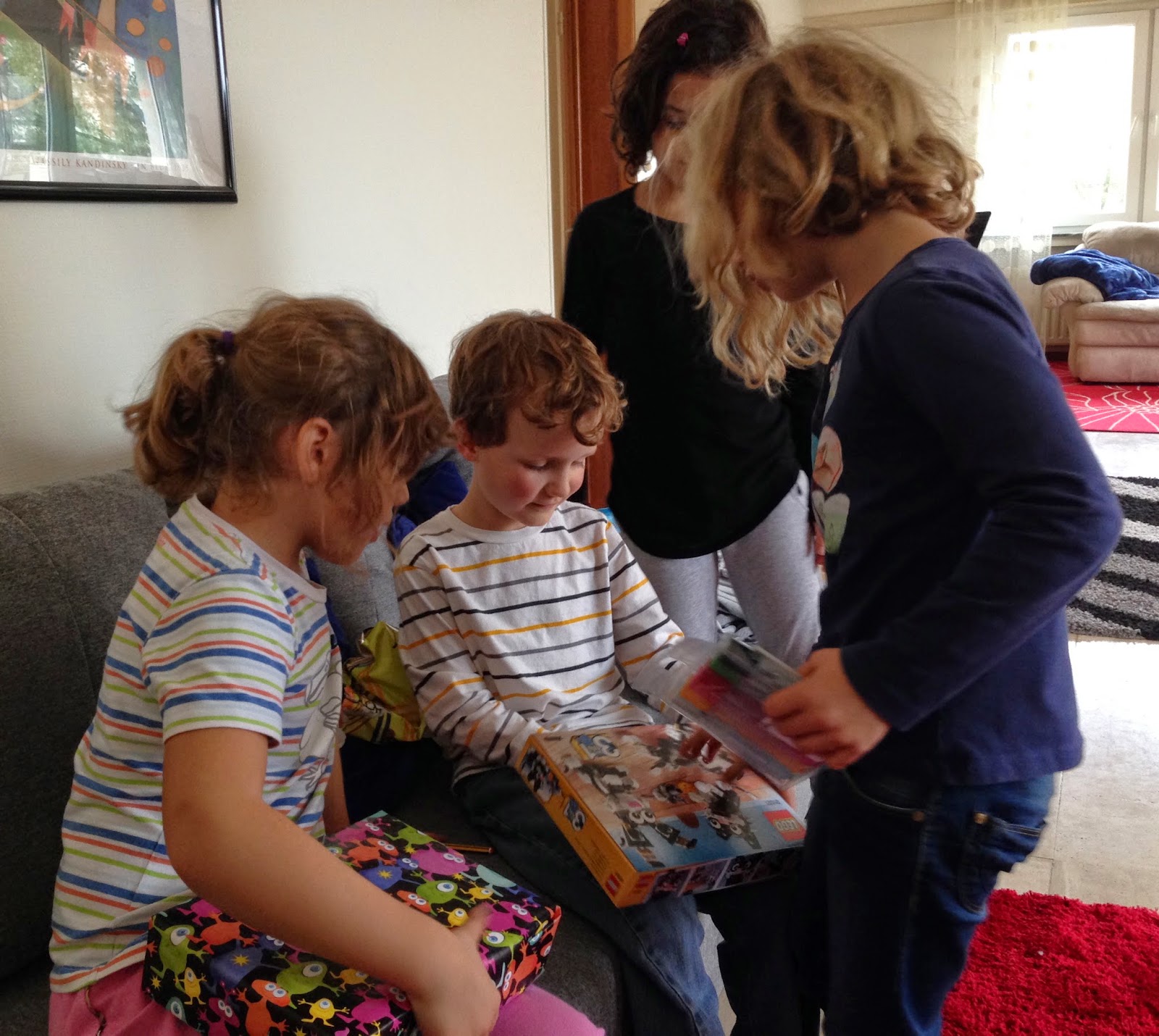 My mom decided to come back to Luxembourg a little earlier than planned (we don't blame her, it's lonely in rural France by yourself!!).  This worked out great because she was here when her sister and husband came for their first visit to Luxembourg. 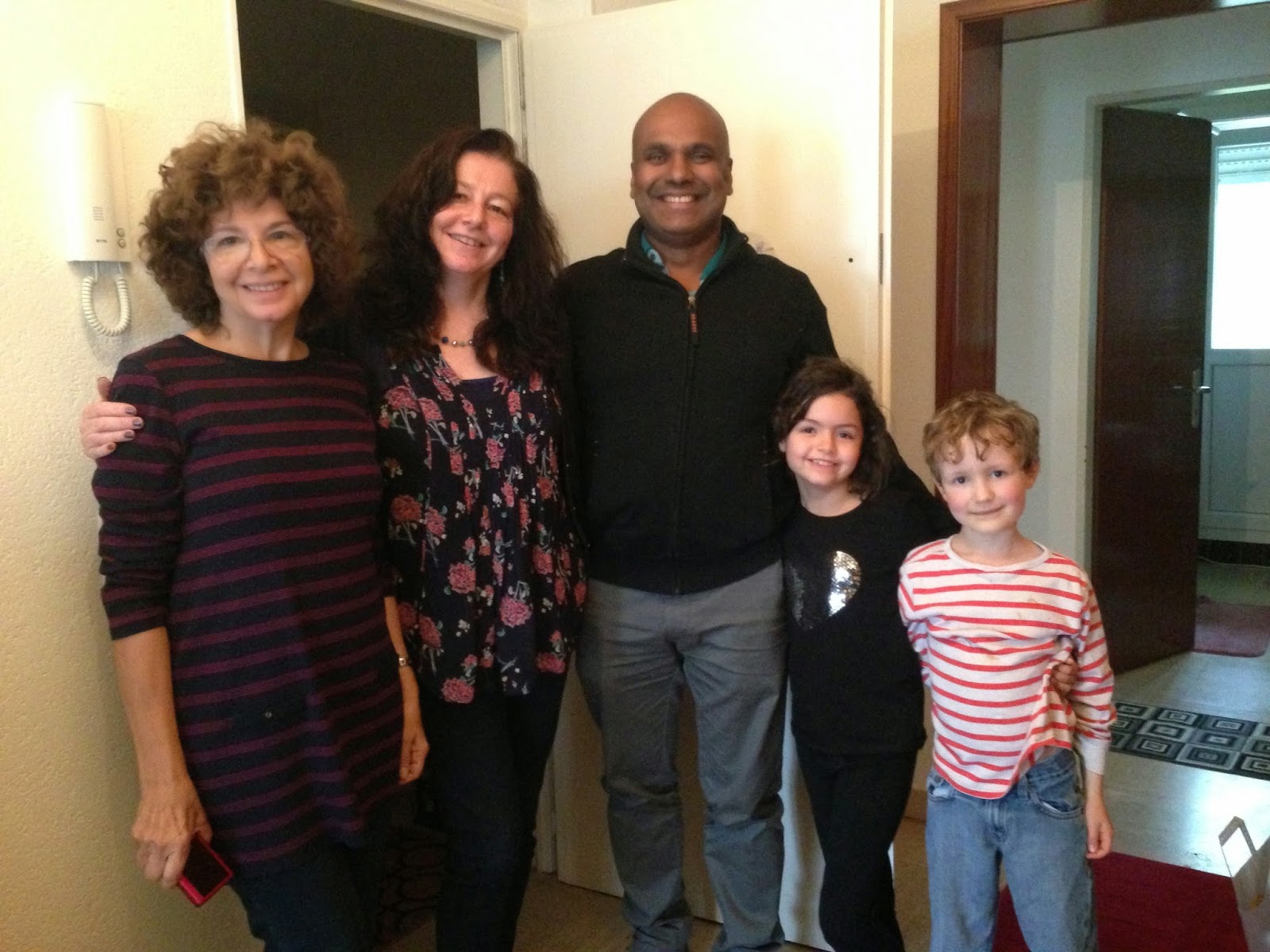 We spent the weekend walking around Luxembourg city.  Those who have visited us before will recognize our well-worn route! 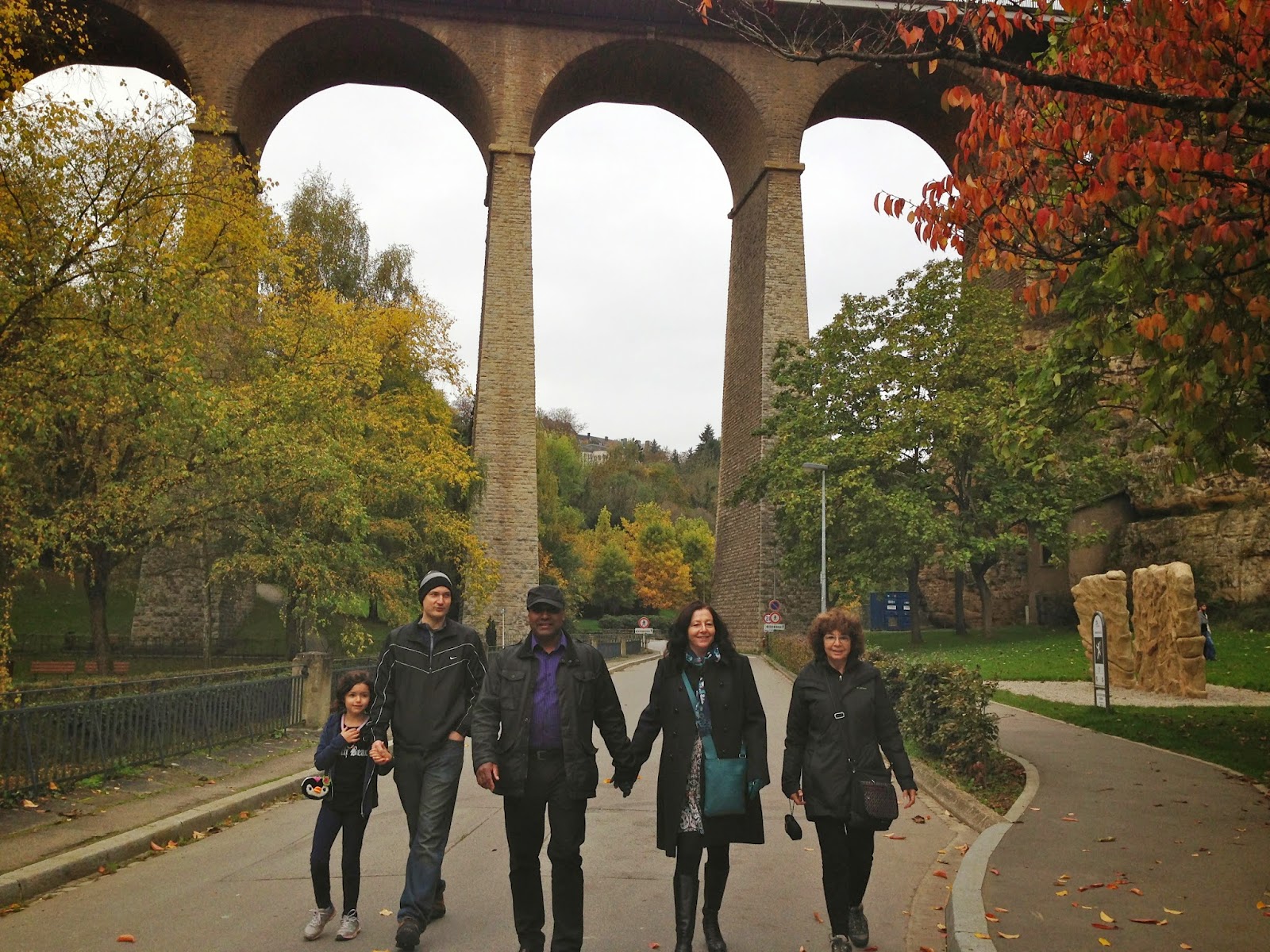 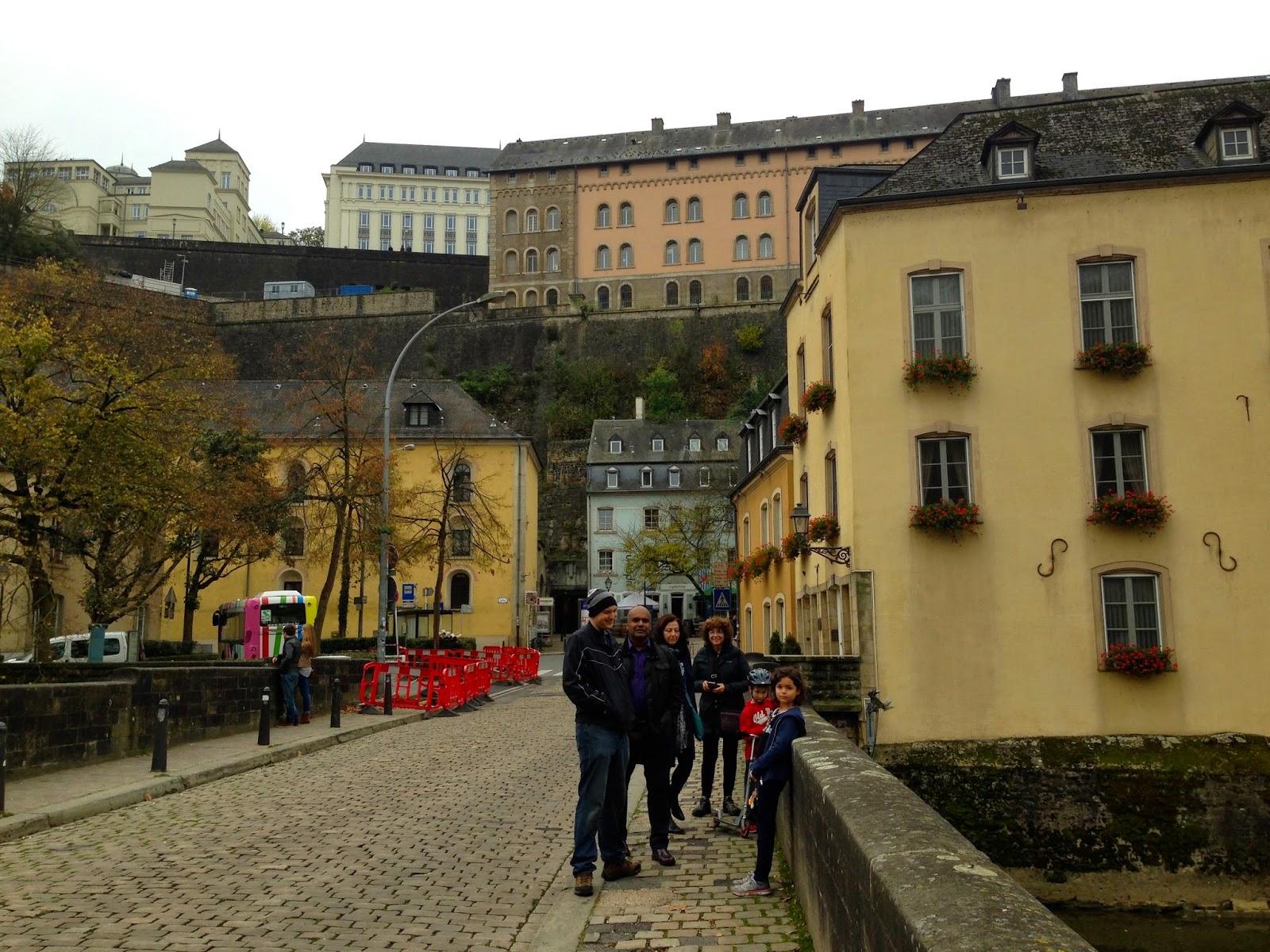 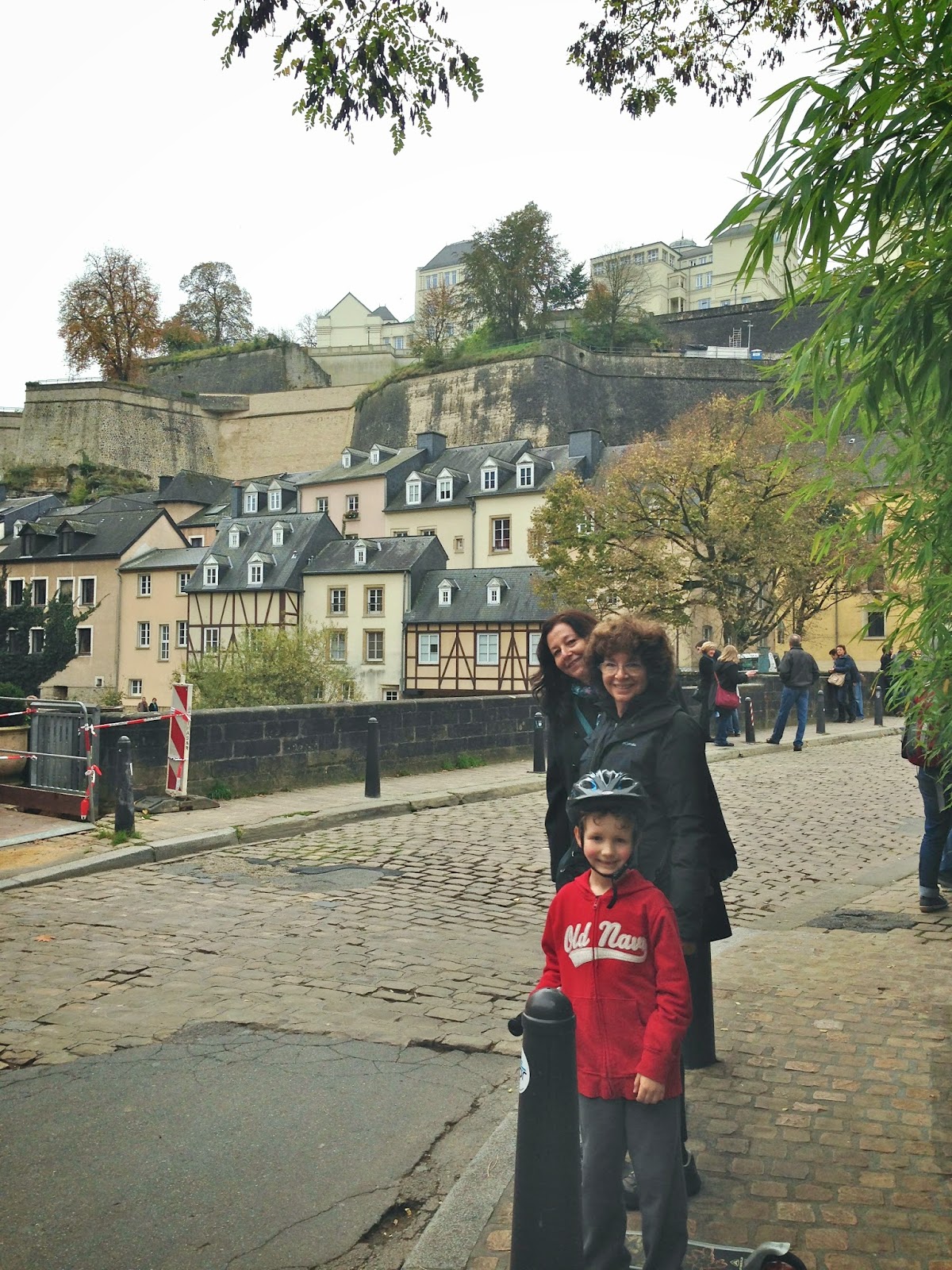 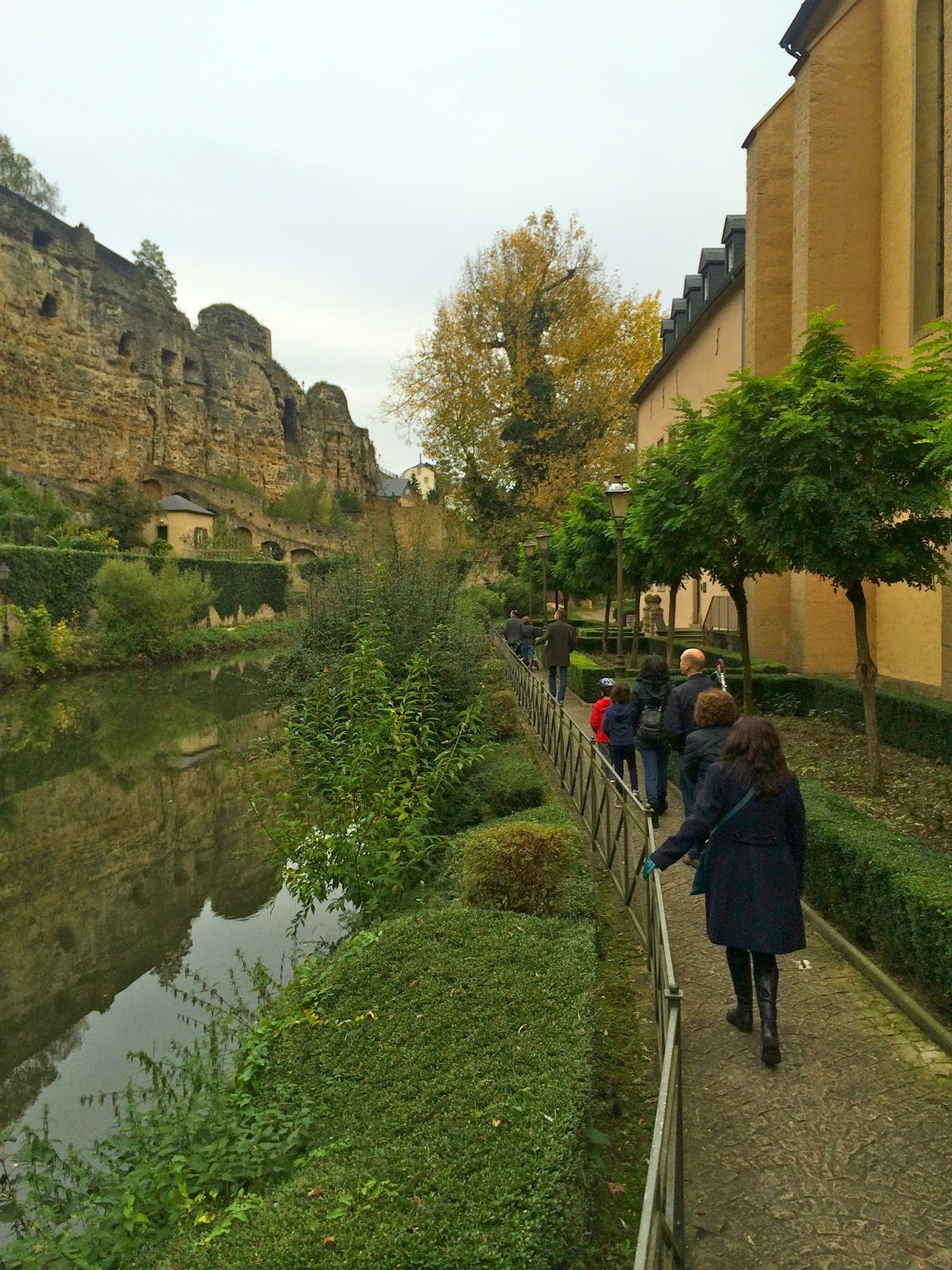 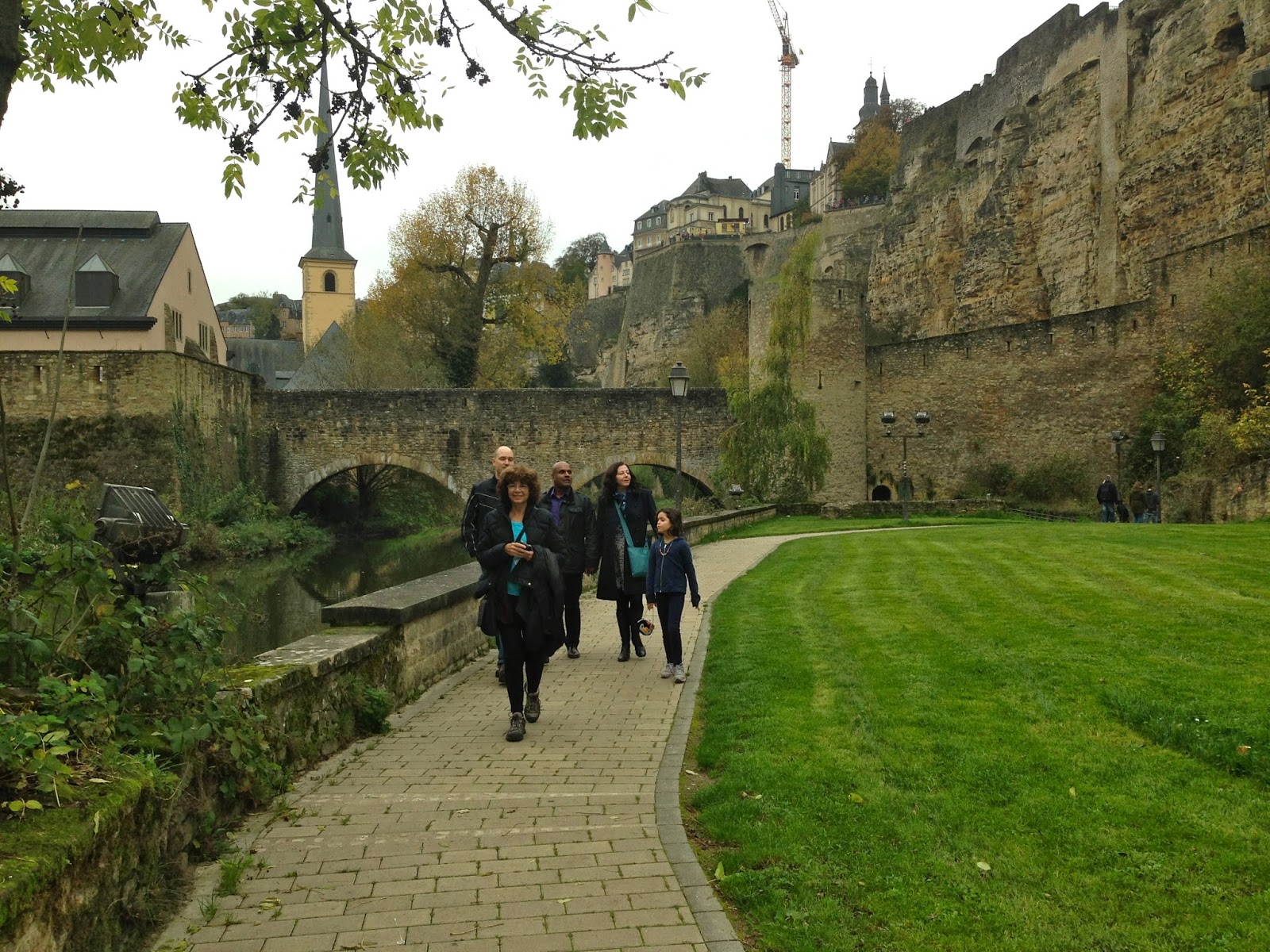 But we did manage to go to a spot Pete's never been - the fancy Luxembourg retirement home in the city. 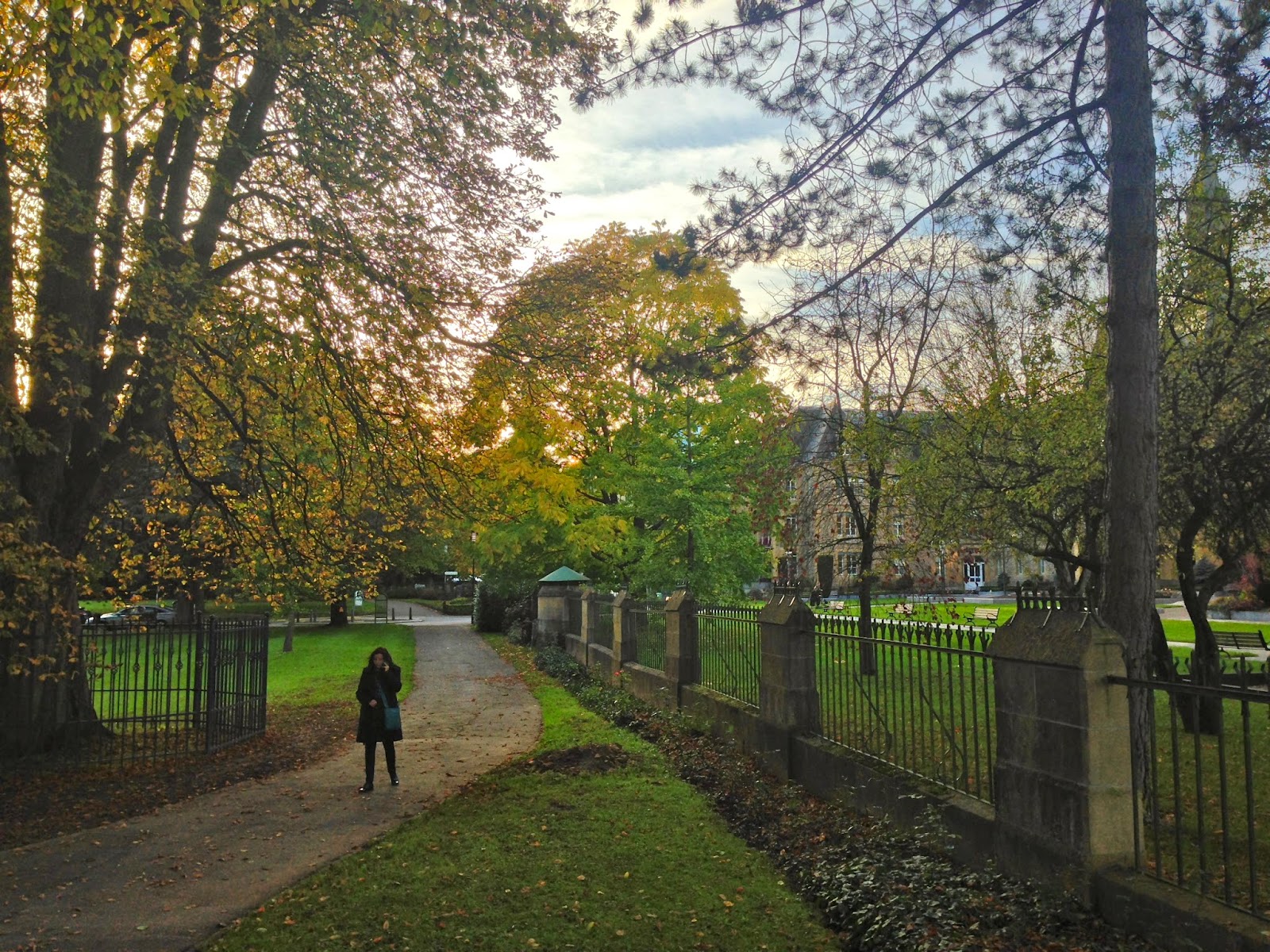 And we're back to where we started - the sunny palace. 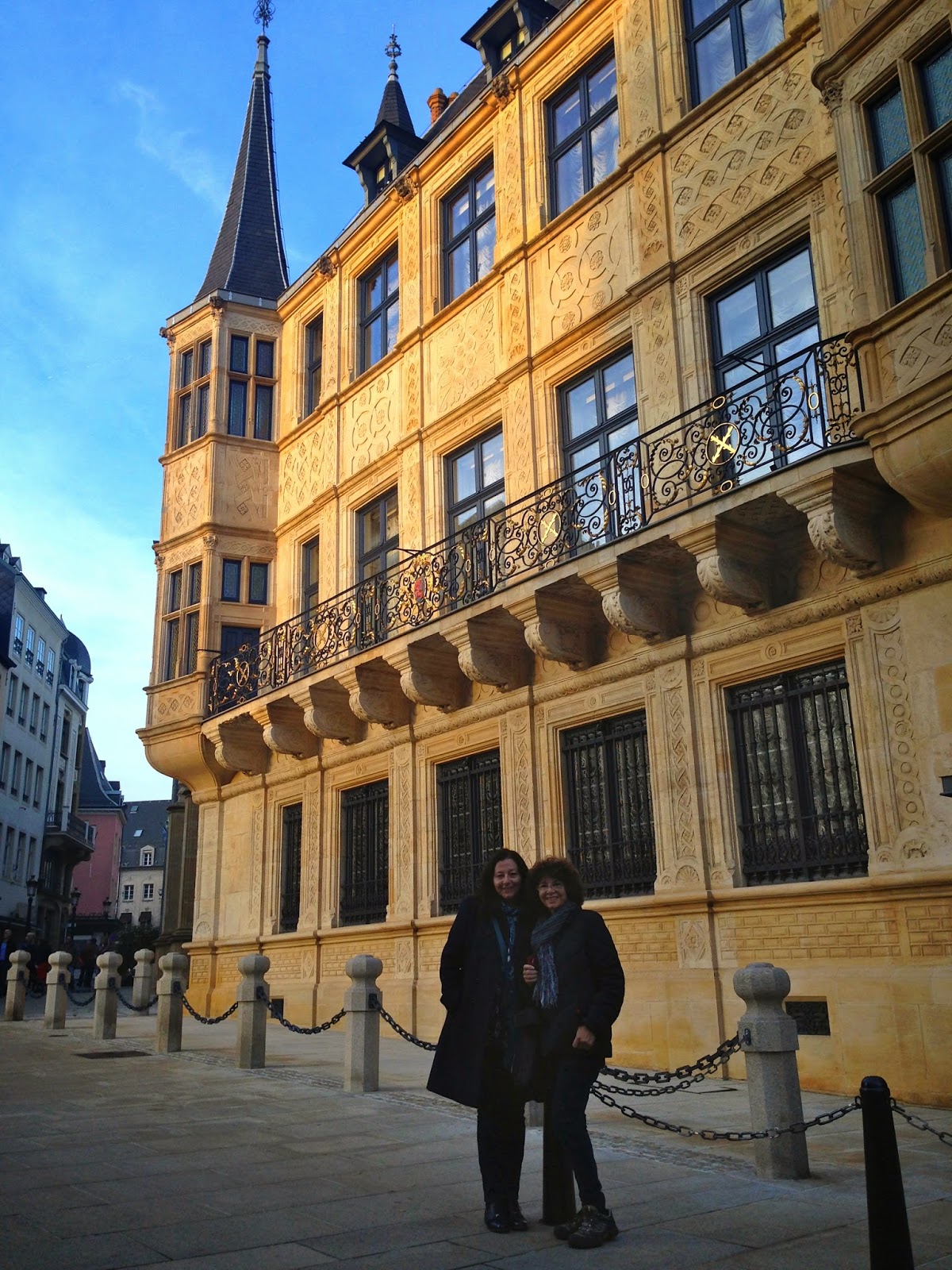 And, we're officially caught up.  Bring on November!

Posted by Pete and Rosie at 2:25 AM No comments: